HomeIntimate Update Gathering
A- A A+

On August 18th, the YWCA held an intimate update gathering to bring supporters up to speed with what we are doing as an organization.   The YWCA was packed with former board members, community partners, and supporters interested in hearing our plans for the future.

Congresswoman Judy Chu opened the event with a wonderful speech about the history of the YWCA and its impact on the Pasadena community. We thank the Congresswoman for making time to attend our event and speak.

Members of the Board and  Staff where introduced to those in attendance as well as our new Director of Advancement Christina Lisotto . Ms. Lisotto outlined her new role and her eagerness to create connections with the community. Monica Benitez-Andrade, a board member and chair of the Women For Racial Justice Committee, spoke about the upcoming 17th Annual Women for Racial Justice Breakfast event and the two honorees selected for the racial justice award: Dr. Ying-Ying Goh and All Saints Church. She also outlined ways that the community could get involved with the event. 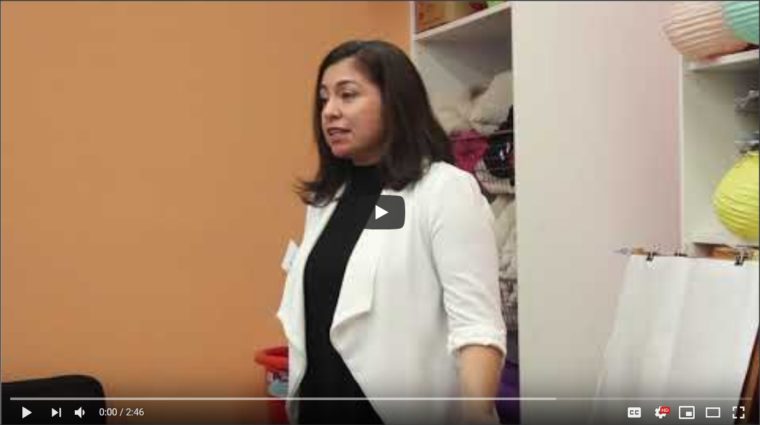 One family from the  YWCA’s Girls Empowerment After-School Program, Chelsea Munoz and her mother, also spoke . Chelsea spoke about the confidence that the program has given her and the opportunities that she has been given to explore new things.  Her mother also spoke and expressed her gratitude for the program and the way that it has affected her daughters, both of whom have been participants in the after-school program at the YWCA Pasadena. Additionally, Chelsea was presented with the Youth Ambassador Award, which is given to participants that embody the ethos of the Girls Empowerment After-School Program, advocate on behalf of the program, and help empower other girls in the program and beyond. Congratulations Chelsea!

We thank everyone who was able to attend and hope that everyone will continue to be engaged with the YWCA.